You are here: Home1 / Highlights 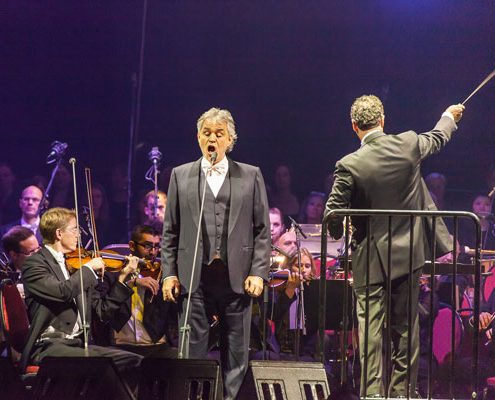 The absolute highlight for the Ambassade Orchestra Wien in 2014 was the concert together with Andrea Bocelli in the sold out Wiener Stadthalle. Andrea Bocelli invited the Ambassade Orchestra Vienna to support him together with the Orpheus choir during his tourstop in Vienna . The fabulous Eugene Kohn was the conductor of the evening, star guests of the most popular tenor of the world were Alessandra Marianelli, Lidia Baich, Ilaria Della Bidia and Carisma. The programm included well know classics like "La donna é mobile" from Rigoletto, "Brindisi" from La Traviata, "Di quella pira" from Il trovatore as well as "Love me Tender" from Elvis Presley and "When I fall in love" from V. Young. 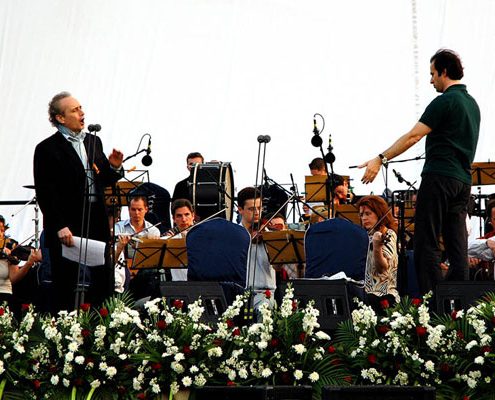 José Carreras was searching for an orchestra to accompany him to Dubai. The music agency Buchmann & Kaspar organized the entire concert tour including flight reservations and hotel booking for the whole orchestra, so that the musicians could support Josè Carreras on the largest horse and camel race track in the world „Nad Al Sheba“. As a result of this highly successful concert, a tour through the Arab emirates followed as well as a CD production „Mediterranean Passion“. Because of this more than successful cooperation, more projects followed e.g. a Christmas Concert in the Wiener Stadthalle in Dezember 2010 and concerts in Abu Dhabi and Bahrain in 2013 and 2014. 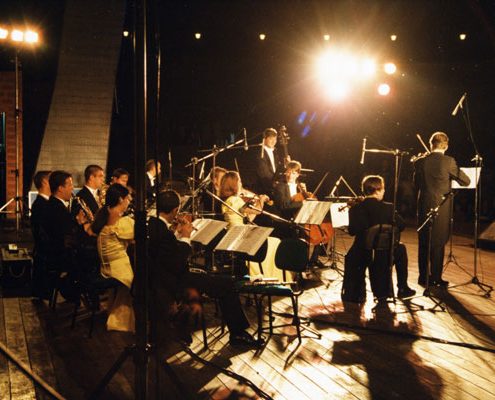 Tour operators in South America asked the music agency Buchmann & Kaspar to organize a concert tour with a programm typical for Austria. Thus the music agency planned a tour with the Ambassade Orchestra Vienna through South America, which involved a total of 24 concerts in concerts halls as well as Open Air concerts, which were visited by up to 12.000 guests. In addition to the entire artistic organization, the music agency took over the tour and travel management itself, the transport of the instruments and the maintanance of the musicians during the three-week trip. 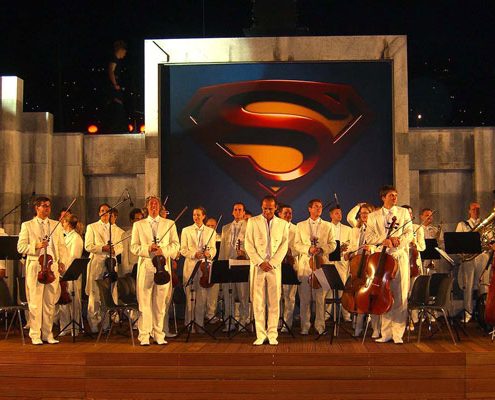 In Monte Carlo not only the Formula 1 engines were roaring in 2006. At the Red Bull Drivers Party on Saturday before the Grand Prix of Monaco ,the Ambassade Orchestra Vienna conducted by Christian Kolonovits, performed in front of stars like Kevin Spacey, Georg Lucas and Formula 1 pilots David Coulthard and Gerhard Berger. To match to the presentation of the new Superman Trailer, the orchestra presented the Superman-Suite. Perhaps this performance was the reason for the Red Bull pilots to grow wings, as David Coulthard won the first place the following day. 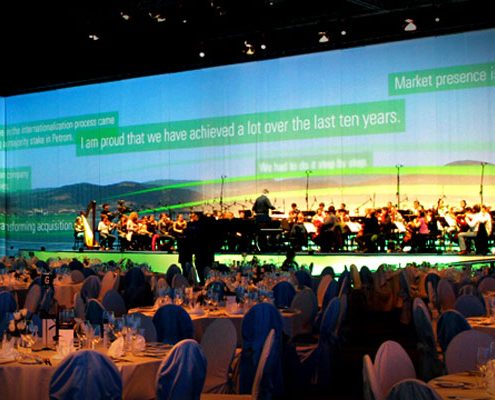 One of the highlights for the music agency Buchmann & Kaspar in 2011 was the artistic conception of the farewell festivities of one of the leading employees of the OMV. The event took place in the Messe Wien, where a special stage was built for the Ambassade Orchestra Vienna and the solo musicians. The farewell gala should not only be accompanied by well known classical pieces of music, in addition a specially componsed symphony was presented. The „Thank you symphony“ was composed by the first conductor of the orchestra and presented as a world premiere at this evening. During the cocktail reception before the gala event, a Jazz ensemble, organized by the music agency, provided the perfect atmosphere. For the musical entertainment in the Lounge Area, which was opened after the gala event, the creativity oft he music agency was asked. Thus a DJ was organized who played along with 3 solo musicians on percussion, flute and piano, which was the perfect finale for a unique show evening. 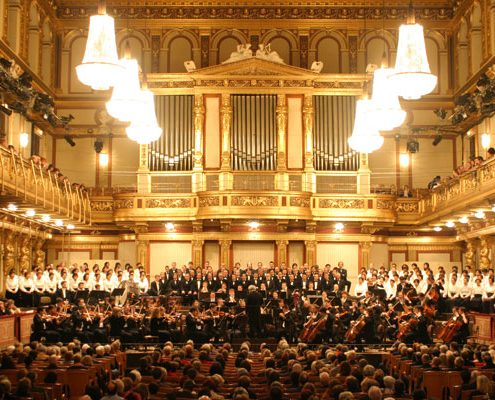 The Allianz insurance company entrusted the music agency Buchmann & Kaspar with the artistic organization of their 100 year company anniversary. The venue chosen for this event was the Musikverein Wien. The idea was to organize a huge gala event for all employees in Austria during which the history of the insurance company should be retold in a musically way. Thus the music agency Buchmann & Kaspar created a musical concept which included the beginning of the company and culminated in the present with a new version of Micheal Jackson’s earth song as the highlight of the whole performance. In addition to the Ambassade Orchestra Vienna, Lidia Baich & Matthias Fletzberger and band as well as a choir of 80 singers performed together during the evening. Moreover, the music agency also provided musicians to entertain the guests at the bars on all the levels of the Konzerthaus. In this case the requirements were to have different styles of music on each floor e.g. a barpianist, a Jazz ensembles as well as a string trio playing on e-strings. 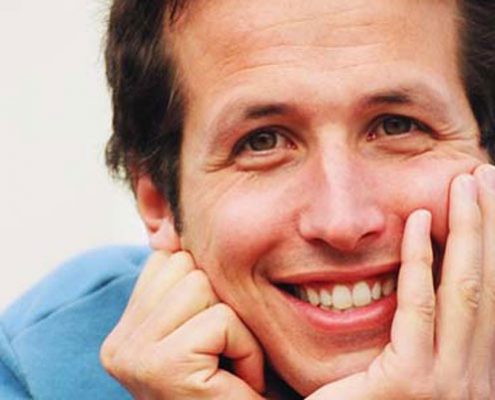 Willi Weitzel’s full name is Helmar Rudolf Willi Weitzel, he is one of the most famous presenters in Germany’s children’s programmes. He became known with his TV series „Willi wills wissen“. Together with the Ambassade Orchestra Vienna he recorded the CD „Peter and the Wolf“ and produced a DVD at the same time, the live performances of "Peter and the wolf" are highly successful. 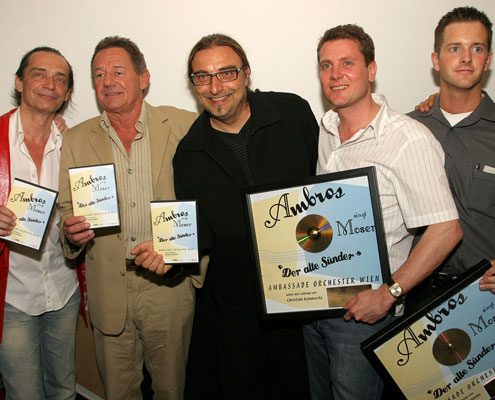 Together with the Ambassade orchestra Vienna and with Christian Kolonovits as conductor, Wolfgang Ambros produced a hommage to the famous Austrian artist Hans Moser. The protagonists had the idea to unite the power of a classical orchestra and the voice of the famous Austro-Pop Singer with the traditional Wienerlied and the humoristic way of Hans Moser to something totally new. A very diversified project on the artistic level which is at the same time a tribute to Hans Moser and bygone era.
Scroll to top