You are here: Home1 / Recordings 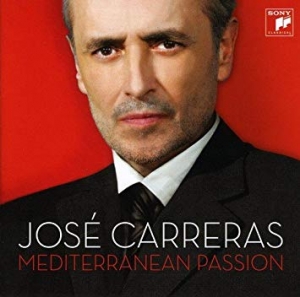 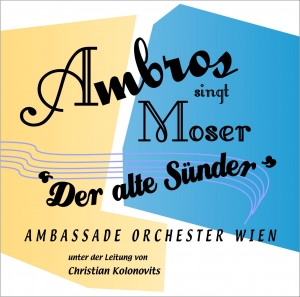 On the recordings initiated by the Ambassade Orchestra Vienna, Wolfgang Ambros performs the best-known hits like “Hallo Dienstmann” by Hans Moser. Under the direction of Christian Kolonovits emerged the successful recordings “The Old Sinner” and “The 2nd …” which were awarded platinum or gold. The recordings, which are among the most successful albums by Wolfgang Ambros, were presented in the sold-out Konzerthaus and Musikverein Wien, among others.

Brazenlinx is a unique hard-rock band from Vienna that thrill with a rather untypical instrumentation for a rock band: cello, viola and drums but without guitars. The band was accompanied by the music agency Buchmann&Kaspar during the entire composition and production of the first album “Vienna do not fret”. All produced songs can also be found on Spotify, Amazon Music, Sound Cloud and at www.braxenlinx.com, where you can get an impression of the highly professional recordings.

Willi Weitzel – Peter and the Wolf 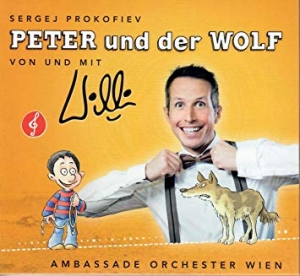 The popular TV presenter from the children’s series “Willi wills wissen” Willi Weitzel lifted a children’s fairytale to a new level: Together with the Ambassade Orchestra Vienna, he recorded the CD “Peter and the Wolf” at the Casino Baumgarten in Vienna. At the same time he produced a DVD in order to get to the bottom of the question of how the music actually comes onto the CD.